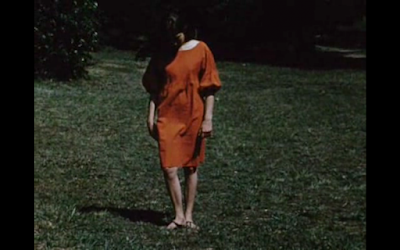 Jonas Mekas is a filmmaker, artist, poet and writer. He remains one of the most influential figures in independent and underground cinema. Born in Lithuania in 1922, he arrived in 1949 in New York where he co-founded the legendary Film-Makers’ Cooperative, Film Culture Magazine and Anthology Film Archives, as well as supporting emerging independent voices of the New American Cinema in his column in the Village Voice. He also pioneered the diary form of filmmaking, documenting many of the leading figures and events of the New York art and culture scenes of the 1950s and ‘60s. These films comprised his “Diaries Notes and Sketches” project.

“Since 1950 I have been keeping a film diary. I have been walking around with my Bolex and reacting to the immediate reality: situations, friends, New York, seasons of the year. Walden contains material from the years 1964 – 1968 strung together in chronological order.” – Jonas Mekas 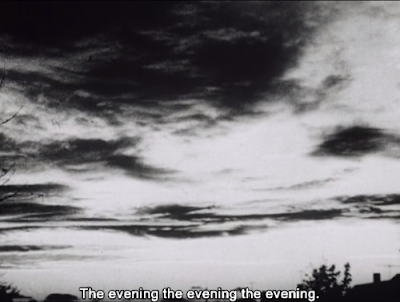 Walden (1969), Mekas’ first completed diary film, is an epic portrait of the New York avant-garde arts scene of the 1960s, featuring many of Mekas’ friends of that period, including Andy Warhol, John Lennon, Yoko Ono and The Velvet Underground.

Lost Lost Lost (1976), comprised of fourteen years of footage, documents Mekas’ early years in New York as he and his brother Adolfas build their new life in America, discovering the city and the burgeoning film and arts community of the 1950s and ‘60s downtown scene.

In collaboration with KINO LORBER, RE:VOIR is pleased to announce the release of  BLU-RAY DISC of JONAS MEKAS “Walden”, “Lost, Lost, Lost” along with a number of Mr. Mekas’s shorter films. We are very happy to offer you great movies of Jonas Mekas in a great new vibrant format!

For more information about Jonas Mekas works we kindly advice you to read an article by J. Hoberman in The New York Times.

You can find it here:
http://www.nytimes.com/2015/11/15/movies/homevideo/jonas-mekass-walden-and-lost-lost-lost-avant-garde-autobiography.html?_r=0