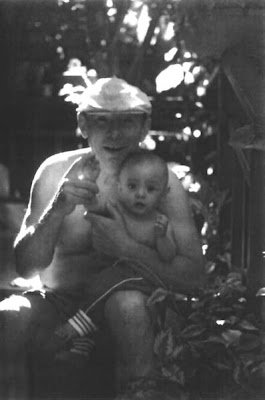 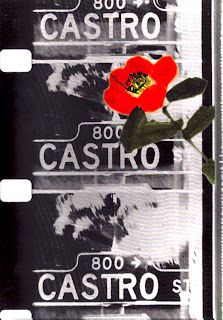 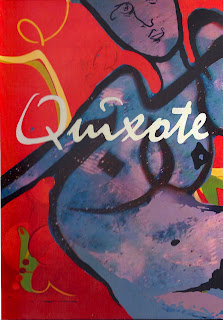 BRUCE BAILLIE - VOLUME 2 (75,00 euros)
Contains:
QUIXOTE
Bruce Baillie's (…) Quixote (1965) stands alongside other synoptic 60s masterpieces such as Stan Brakhage's The Art of Vision and Peter Kubelka's Unsere Afrikareise, which use dense collages of diverse images in an attempt to make sense of a troubling world. In Quixote wild horses and a basketball game are part of a cross-country trip that ends with an antiwar demonstration in Manhattan. Baillie says he's depicting our culture as one of conquest, but his film's greatness lies not in its social analysis, which can seem as simpleminded as equating businessmen with pigs. Rather it's in the way his superimposed and intercut images float almost weightlessly in space, creating a hypnotic sense of displacement that lets us see beyond aggression.
Fred Camper - chicagoreader.com 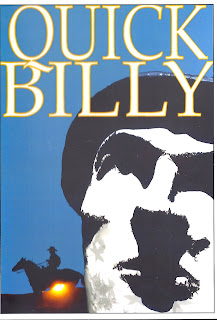 BRUCE BAILLIE - VOLUME 3(75,00 euros)
Contains:
QUICK BILLY, the experience of transformation between life and death, death and birth, or rebirth in four reels.