DVD This is Edward Steichen 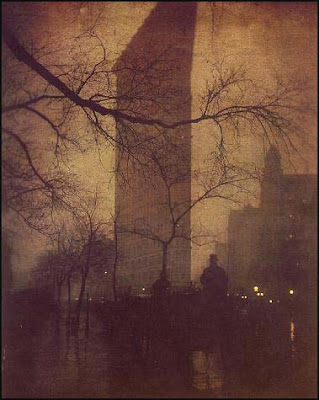 
This is Edward Steichen (video excerpt):


Widely regarded as the most influential photographer of the 20th century, he was born Eduard Jean Steichen in Luxembourg in 1879. He worked in every aspect of the art -- fashion, industrial, nature, combat, portrait, table-top. As a leading museum curator created the famous "Family of Man" photo exhibition. He died in Connecticut in 1973. This film was made in 1964. In every branch of photography to which he set his hand Steichen became a master. His portraits of Gershwin, Garbo, Eugene O'Neill, Marlene Dietrich, Chaplin and George M. Cohan are the definitive images by which we remember those celebrated artists. His photomurals of dams, bridges and huge buildings astonished audiences when they were first shown. In the 20’s and 30’s he was the best known and most expensive commercial advertising photographer in New York. A pioneer in aerial photography, during World War Two he was in charge of naval combat camera crews. This half-hour documentary was shot when Steichen, at 86, reflected on his long life and many achievements. "Photography," he says, "is both ridiculously easy and impossibly difficult.". 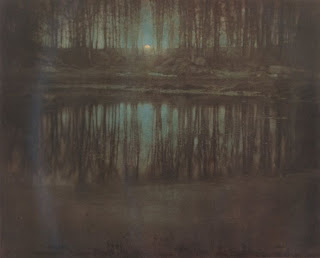 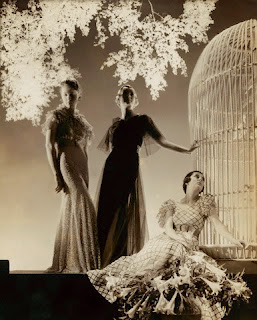